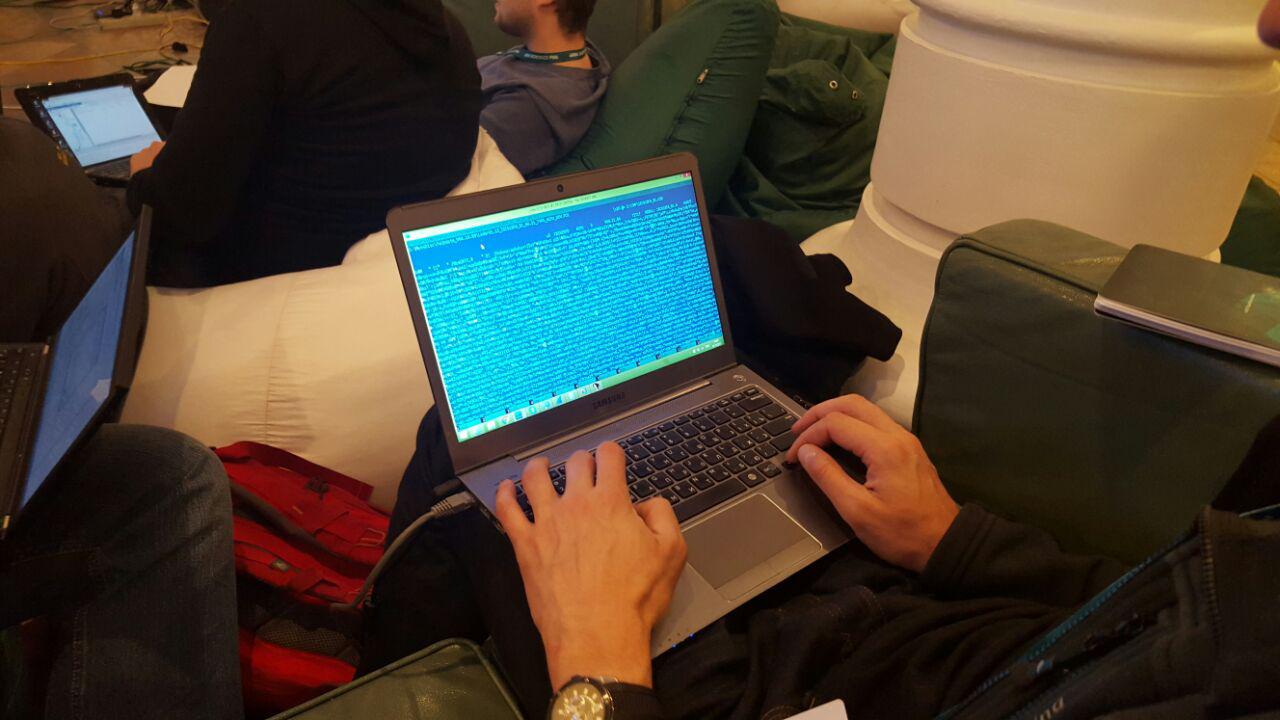 The company, which normally secures all administrative accounts with the “admin/password” combination, has apparently been delivering 42 server models with the “Cisco1234” admin password instead. 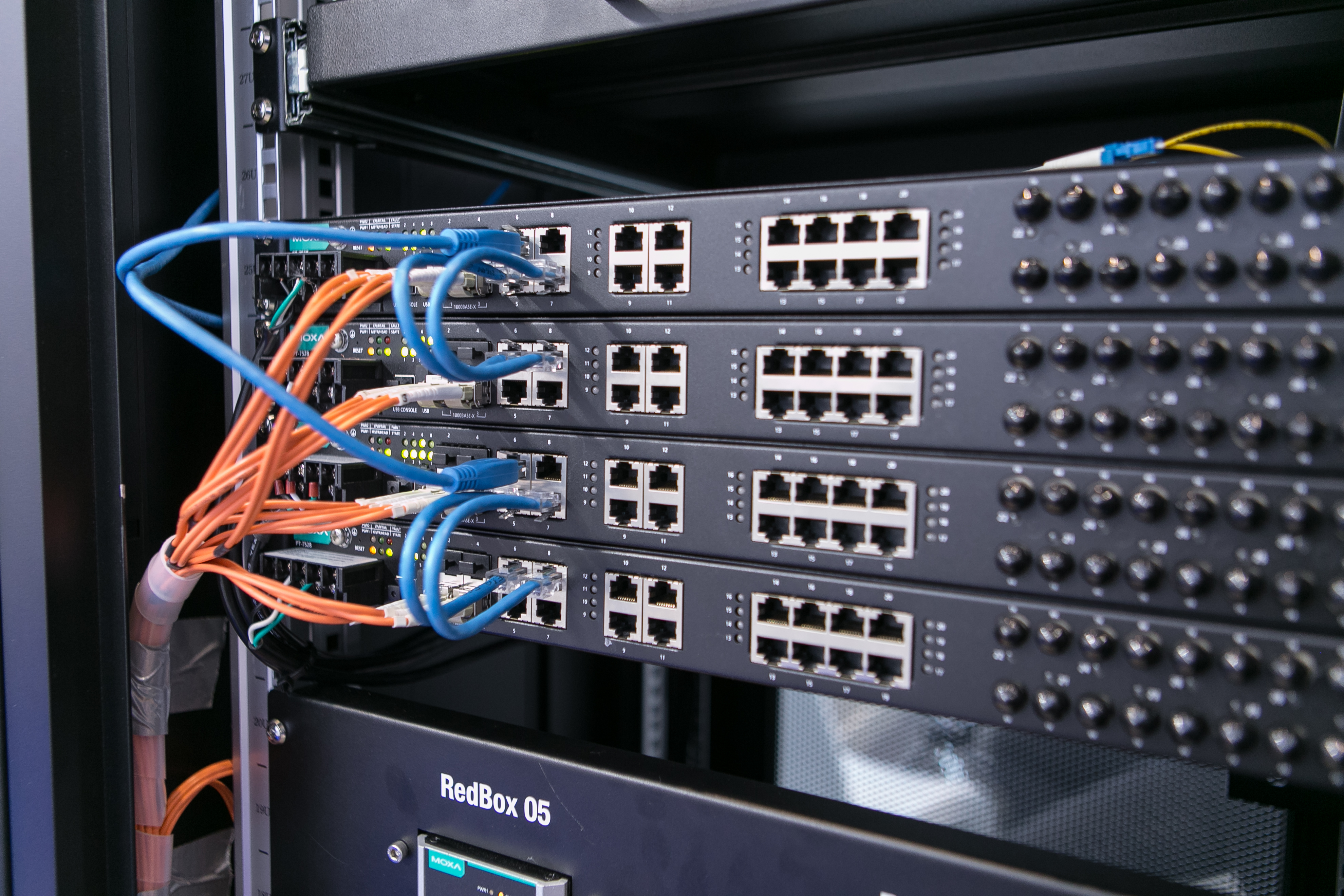 The company later identified the rogue default password and corrected the issue, so the password that comes coded into the devices is the same as the one included in their technical manuals.

Cisco says that all of the 42 affected server models produced between November 17, 2015, and January 6, 2016, had this issue. All affected models are embedded at the end of this article.

Since Cisco issued a public advisory for this incident, network admins that have this type of equipment in their network are advised to change this default password to something more secure as soon as possible. [Softpedia]