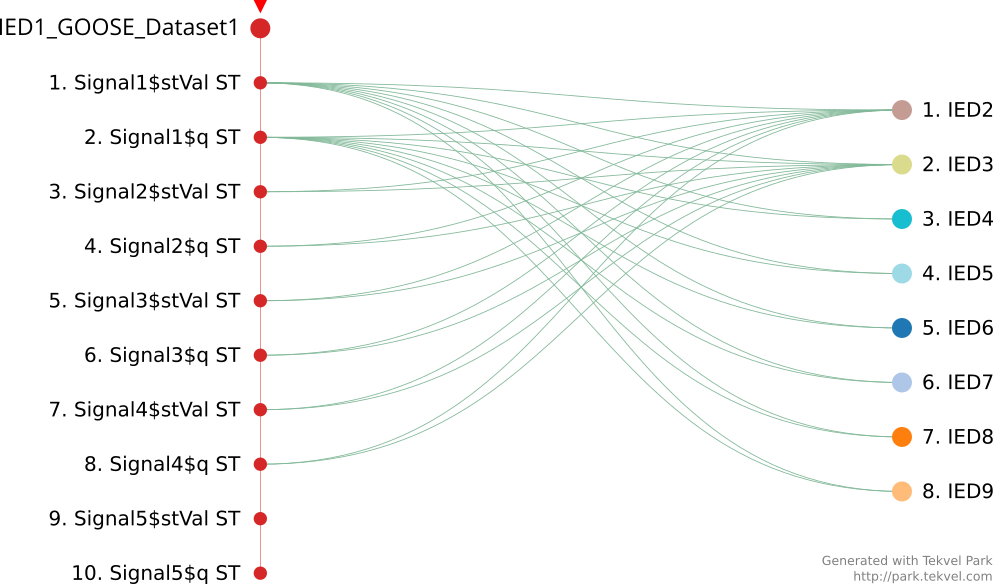 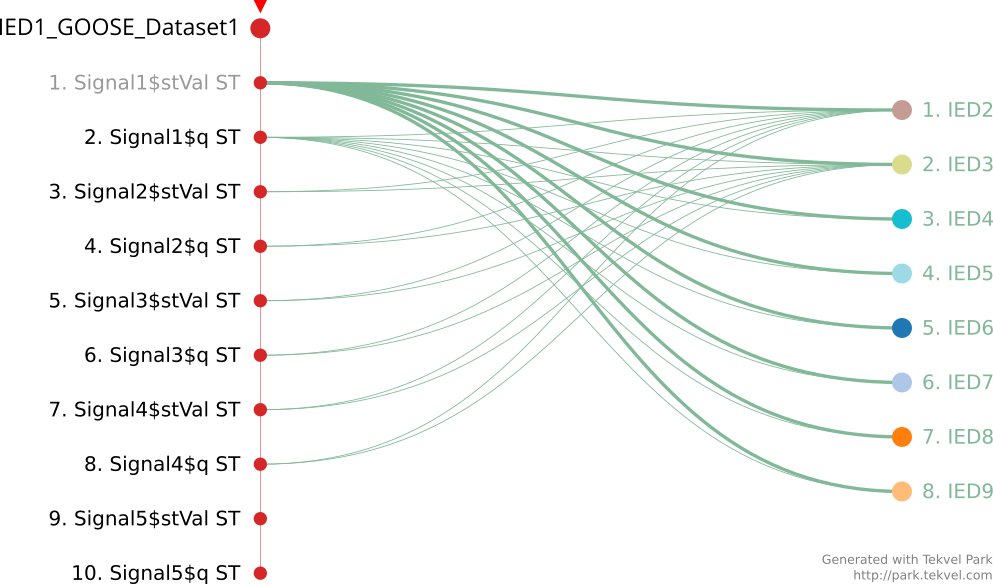 Recommended posts:
Blogs How to allow tagged GOOSE and Sampled Values frames to be passed to your packet capture software?
Blogs How to monitor IEC 61850 traffic?
Blogs Arc-fault protection with GOOSE communications

Blogs GOOSE: one message with many signals vs many messages with few signals?
Show more