As has been noted by Maurizio Scavazzon, head of Smart Grid Services at TÜV SÜD Product Service GmbH, in his LinkedIn post, IEC 62443 is a series of standards governing IT security in plants and systems, system integrators / maintenance service providers and manufacturers of components, subsystems and systems. Certification of product manufacturers is conducted on the basis of IEC 62443-4-1, while security functions of products are evaluated in accordance with IEC 62443-3-3, certification for system integrators employs IEC 62443-2-4, and implemented security functions are likewise assessed under IEC 62443-3-3. 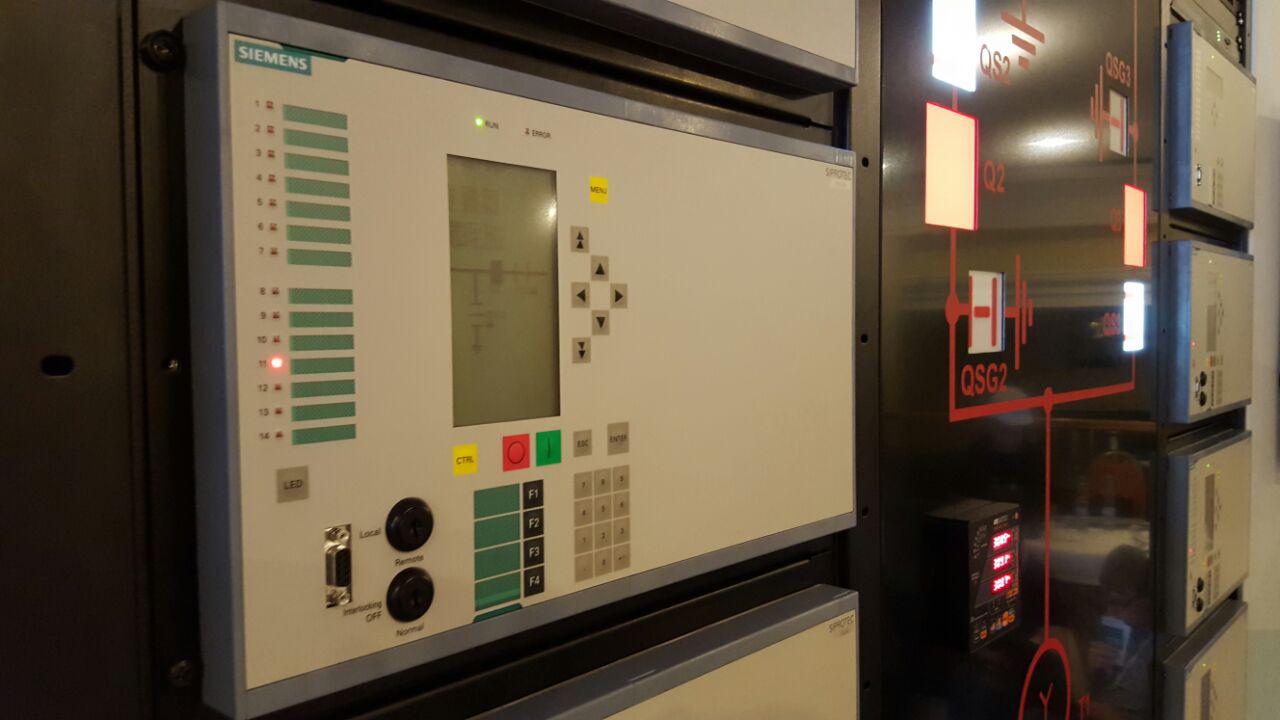 TÜV SÜD has been among the first providers to conduct testing and certification that is already in accordance with IEC 62443. The international service provider awarded its first IEC 62443-4-1-based certificate in the world to Siemens only this August; by doing so, it furnished confirmation of Siemens’ compliance with the standard’s security requirements in its interdisciplinary development process for automation and drive products at seven development sites in Germany.