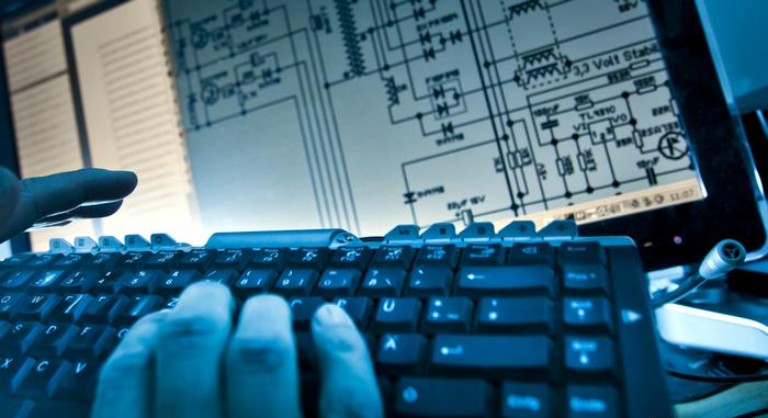 The situation is now under control and there is no threat to power supply.

Hans-Georg Maassen, the head of the Federal Office for the Protection of the Constitution (Bundesamt für Verfassungsschutz, BfV) said there were several reasons to believe Russia was involved, including the way the cyber attack was executed. Germany’s Federal Office for Information Security (Bundesamt für Sicherheit in der Informationstechnik, BSI) disclosed the cyber attack dubbed «Berserk Bear» on June 13, citing efforts by hackers to penetrate the computer networks of many German energy and electricity providers.

The agency, which first warned about such possible attacks a year ago, said the attack had managed to breach only the office networks of a few companies, though there is the information that the footprints of cyber attacks was found in the networks of more than 100 companies. BSI has said that the situation is now under control and there is no threat to power supply.

BfV assumes that it is the Berserk Bear hacker group who is behind these attacks. According to BSI, the Sandworm group is also suspected. Security agencies of the UK and the USA consider these groups to be Russian hackers.

Hans-Georg Maassen
Bundesamt für Verfassungsschutz
The modus operandi is in fact one of multiple indications that point to Russian control of the attack campaign.

Maassen did not identify how many companies were targeted in the attack. Neither did he unveil any details about the investigation.

Dmitry Peskov
Kremlin spokesman
We don’t know what [Maassen] was talking about.

The United States in March also blamed Russia for a campaign of cyber attacks on the U.S. power grid that Washington said began in March 2016 or possibly earlier. Russia has repeatedly denied trying to hack into other countries’ infrastructure. [reuters.com, tagesschau.de]