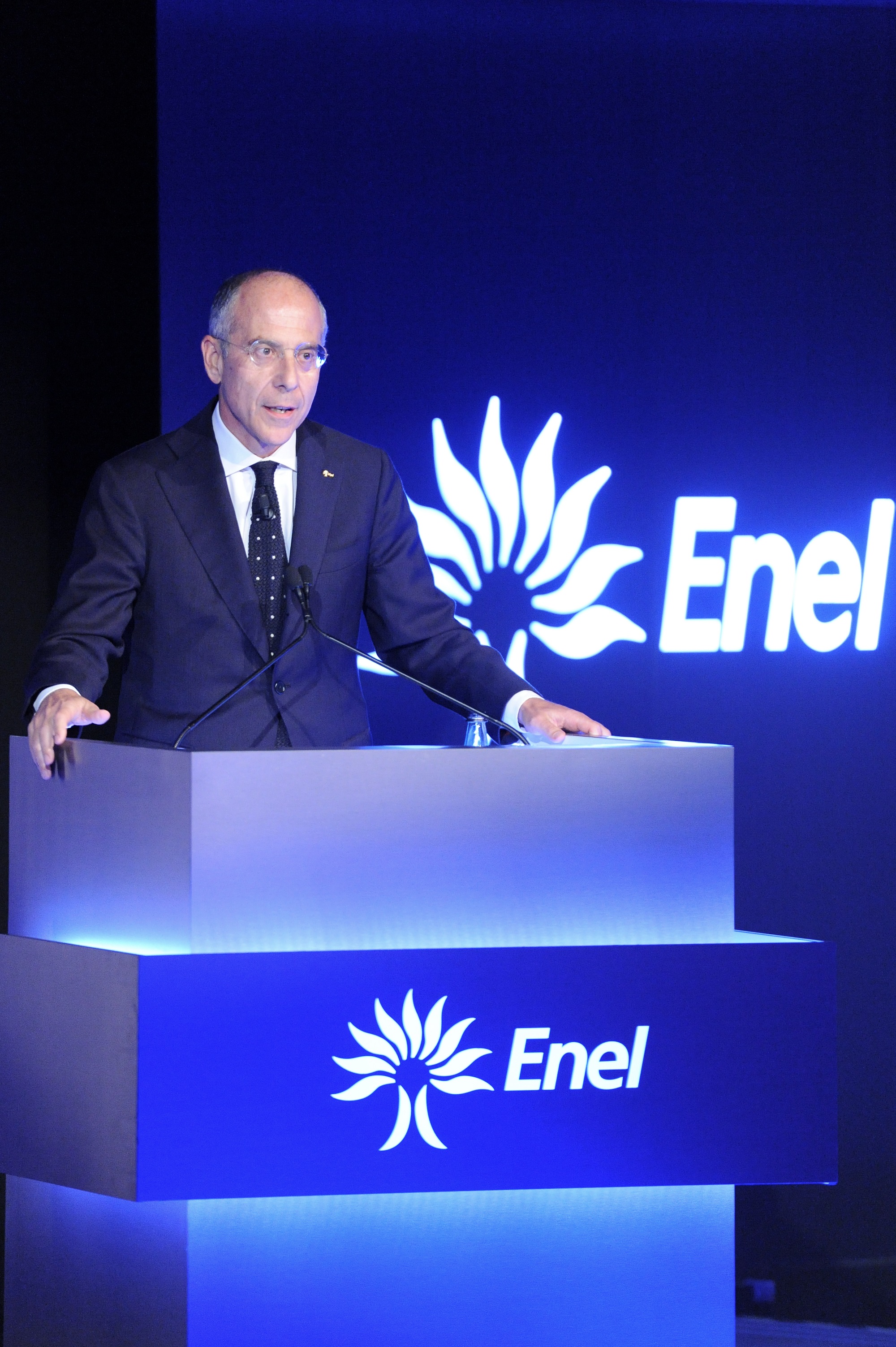 Italy currently has around 6,000 electric cars serviced by 900 public recharging columns and about 1800 columns installed on private premises. Enel SpA is set to invest nearly €300 million ($341 million) to install about 12,000 recharging columns for electric cars across Italy. Enel’s investment will be spread over two and half years. Starace said there’s also scope for up to 30,000 private recharging stations, which would include hotels and restaurants eager to offer the service to customers, some of which have already contacted Enel about installing stations. This system would be able to sustain around 300,000 electric cars, he said.

Francesco Starace
Enel
This is something that can kick-start the diffusion of electric cars because it will remove one of the major problems for a potential buyer, which is, ‘can I charge my car?’. I firmly believe that car manufacturers who ignore the pace of adoption of electric cars will do it at their own risk. Electric cars are a good idea for an electric company. The large scale production isn’t far off. Cars become cheap when they can be sold by the millions and the Chinese industry is ready for that, the Japanese industry is ready for that, some of the American manufacturers are ready and some of the European manufacturers have understood it. We know from their statements that in 2018 long range models of adequate size are going to be put on the market.

The CEO also believes electric vehicles could help stabilize the grid and provide a small revenue stream to users when they’re recharging. Enel plans to introduce so-called “vehicle to grid” technology in Italy. The technology, first implemented in Denmark in August 2016, turns electric cars into large mobile batteries that are able to interact with the power grid. While charging, cars can promote renewable energy generation and balance out power flows on the grid.

The boss of Europe’s largest utility expects electric cars and batteries to change the playing field for car-makers, utilities and oil companies. [bloomberg.com]