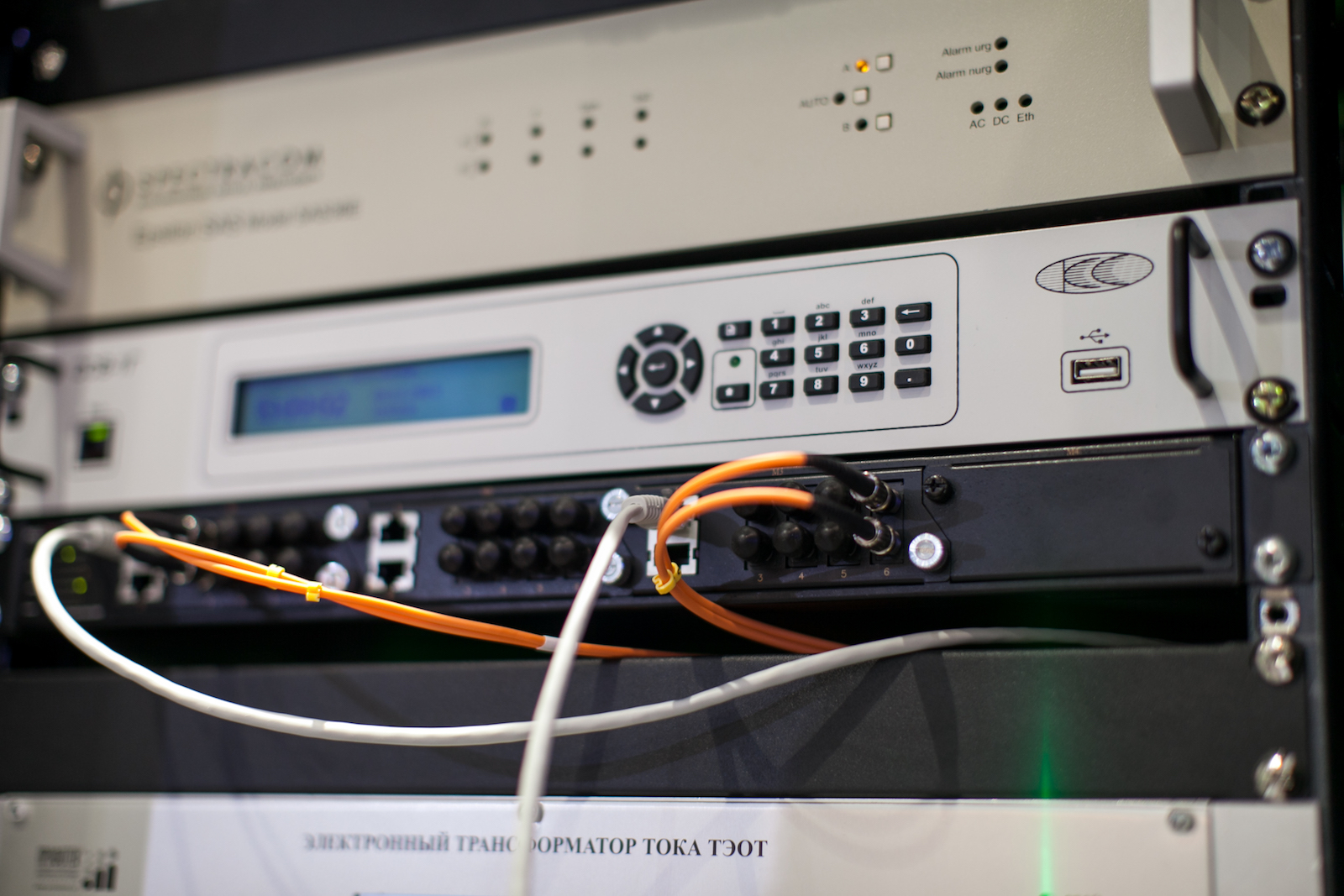 This survey was conducted between April and May of 2016. The 79 utilities participating in this year’s study represent 31 million electricity end users/customers, having 3,340 transmission substations and 7.841 distribution substations covering over 800,000 total T&D line miles. Here are some findings outlined.

What approaches are you using to operate a WAN for remote access to relays?

While 24% of the respondents said they don’t operate a WAN for remote relay access, almost half said they connect via serial port terminal servers or data concentrators. Forty percent use firewalls in conjunction with the WAN, while just over one-third said they use routers with encryption or VPN capabilities to access relays over a WAN. Other mentions included “gateways”. 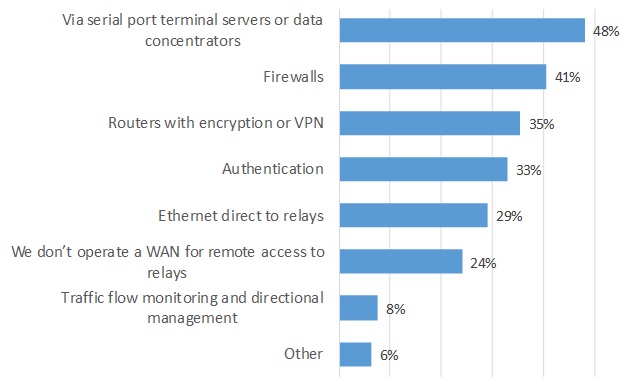 Does your utility’s control system use protocol IEC 61850 for Substation Automation, Protection, Control, or SCADA? 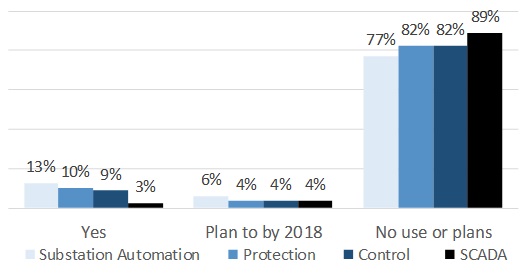 What % of your relays have been in service for more than 15 years?

Overall, 55% of survey respondents reported that more than one-half of their protective relays have been in service for more than 15 years. Out of all 76 respondents to this question, twelve said that less than 20% of their installed base is older than 15 years. However, in some cases the useful lifespan of a protective relay is stated as nearly 30 years. There are installations of electro-mechanical relays that have been in operation since the 1960’s according to some utility officials. According to the observations reported, two-thirds of relays installed at surveyed IOUs (and nearly two-thirds among Canadian respondents) have been installed for more than 15 years. [Newton-Evans Research Company]

One response to “Newton-Evans research: More than 80% of North American utilities do not plan to use IEC 61850”